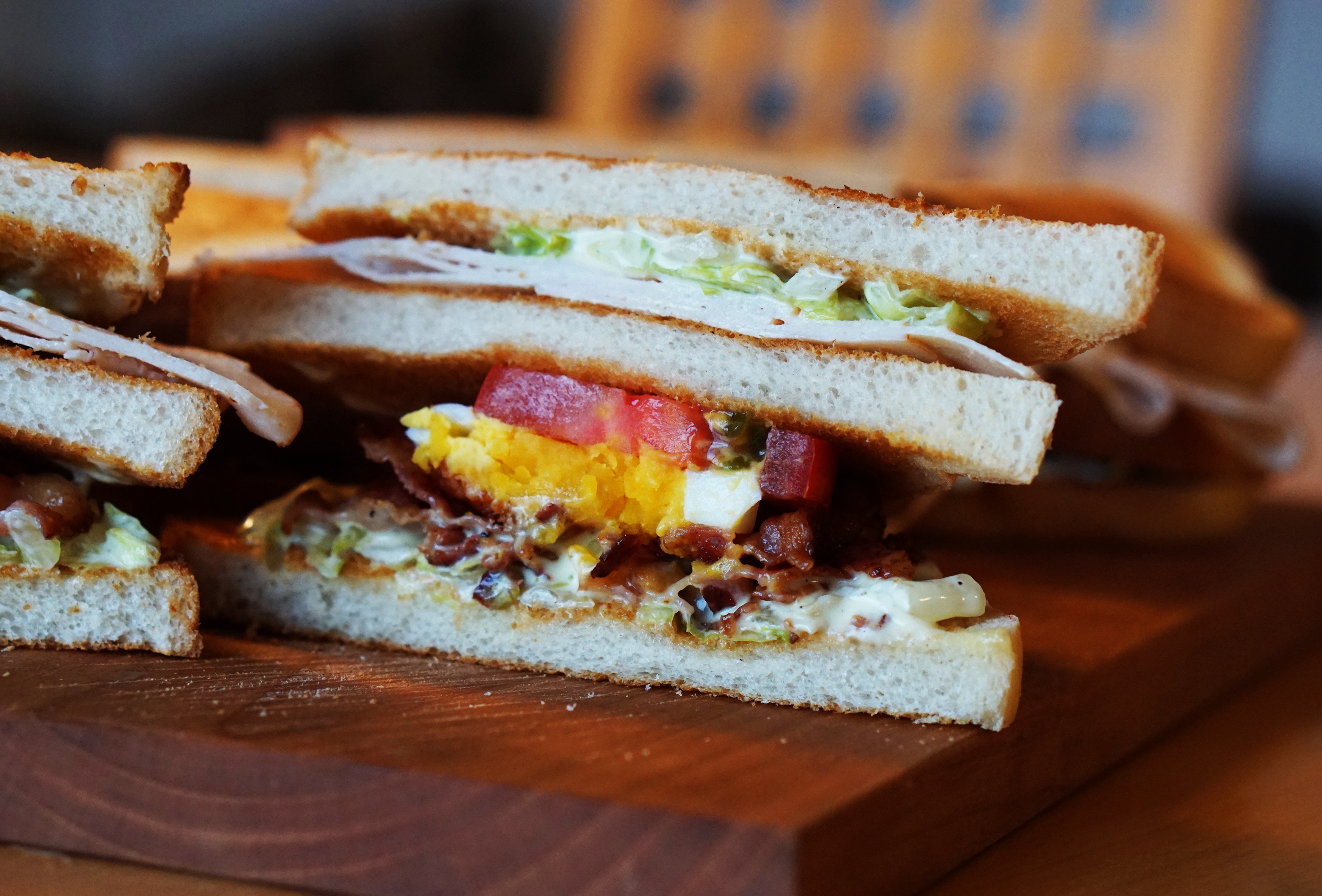 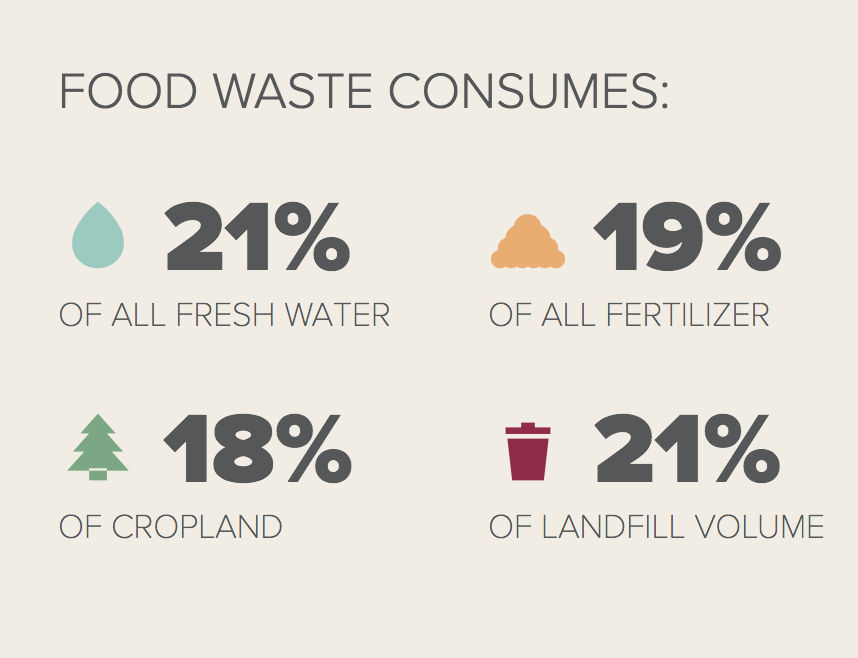 Around here we’re conscious of the megatons of eminently wearable clothing in North America’s landfills. Another concern is wasted food, Americans throw away 27 million tons of food every year. What that does to landfills already clogged with the other leftovers of our consumer culture is breathtaking.

Some 1,100 sampled households in Nashville, Denver and NYC generated not just greenhouse gases from putrefying food in their local landfills but some 3.5 pounds of food per week per person. About a third of that wastage is inedible (but compostable) stuff like banana peels, apple cores and bones. Researchers went through garbage bins of sample households, discovering that nearly a quarter of the discarded food was prepared, cooked and, often, bought prepared fast food.

Bottom line? That Tupperware full of Tuesday’s leftovers is the end-product of two modes of eating unconsciously – overlarge portions and boredom.

It’s also, costing the US economy approximately $140 *billion* every year. That’s a whole lot of schools and bridges and hospitals!

And eat your leftovers!