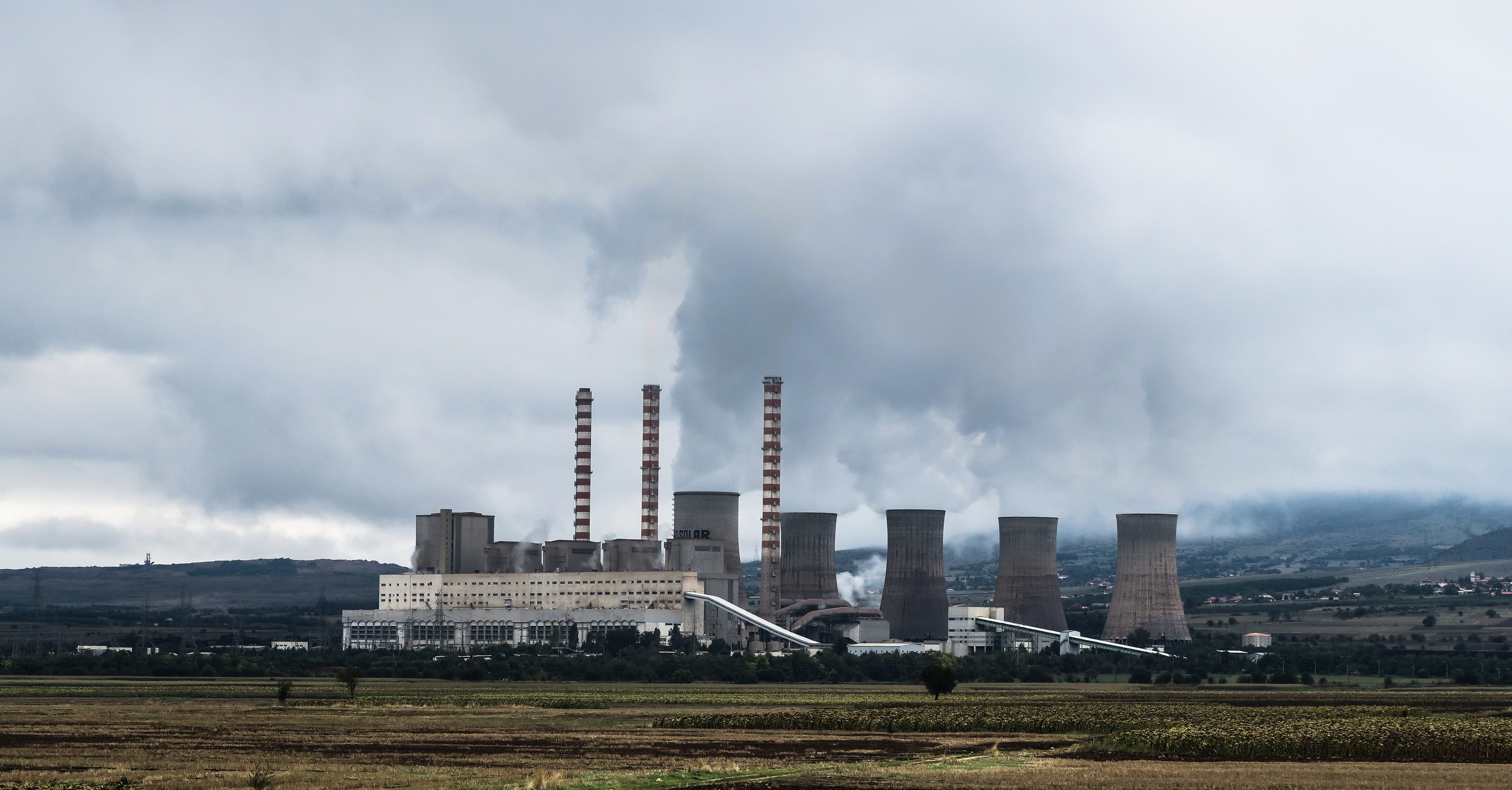 Nineteen nations, the Powering Past Coal Alliance, led by the UK and Canada, have committed to phasing out coal—the operative word: ‘quickly’—a clear indication that the dirtiest ‘fossil fuel’, which at present helps generate 40% of the planet’s electricity, is slated to fade into history.

Case in point: in the UK, the first country to publicly commit to ending coal use (by 2025) has already eliminated all but 2% of power generation via coal—down from 40% of national capacity just five years ago. The alliance, which intends to deploy both financing and collaborative technologies to eliminate “unabated coal”—coal-fired plants where carbon dioxide isn’t captured.

This is an astonishing pace of change; even in the US, Canadian environmental minister Catherine McKenna noted, the renewable energy sector employs some 250,000 people, versus but 50,000 in the coal industry. “This is the clean growth century,” she said. “The market has moved on coal.”

Canada itself isn’t without holdouts: the big wins—at considerable consumer cost—have been in Ontario but Alberta, Saskatchewan, Nova Scotia and New Brunswick aren’t yet fully onside; Saskatchewan has flat out refused to diminish coal use, while the other three, led by Alberta, are slowly aligning around a phase-out.

Here are the present Alliance members:

In allied news, the Cool Effects project is quietly developing all manner of human-scale technologies to diminish carbon levels in the earth’s atmosphere. Here’s a truly compelling overview of what small changes can induce.

With files from guardian.co.uk, Canadian Press and TriplePundit