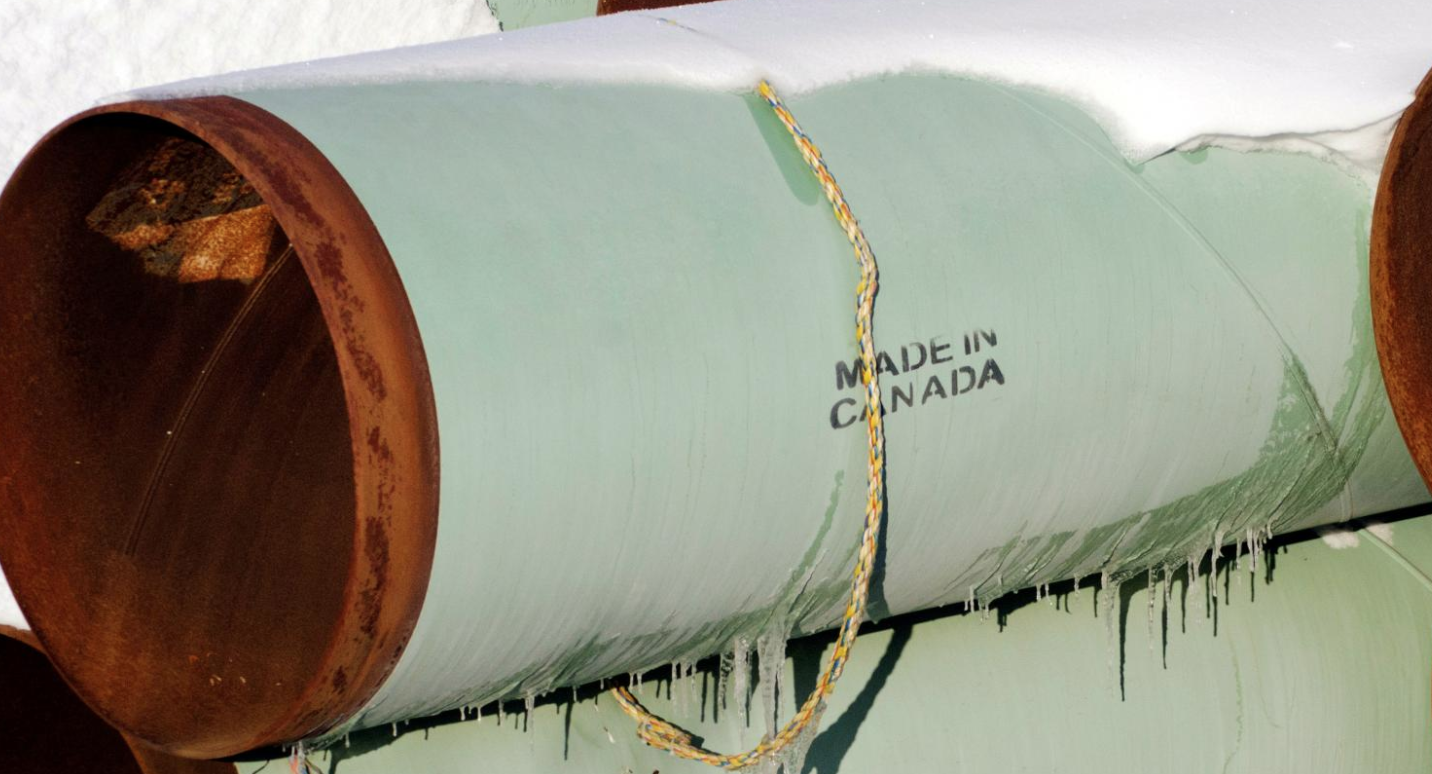 In an attempt to stop the Keystone XL pipeline, resistants launched a campaign as clever as it is environmentally sound. (And it sure beats the heck out of 220,000-gallon oil spills like the one Nov 16th.)

Ranchers and farmers in Nebraska built solar arrays in the proposed path of the pipeline, on lands the state could be forced to expropriate and sell to TransCanada, whose project Keystone XL is, should TransCanada win the permitting to build in Nebraska.

The campaign, a collaborative effort of Bold Nebraska, 350.org, Indigenous Environmental Network, CREDO (the activist mobile phone network), and Oil Change International, has produced an 8-minute documentary, telling the stories of the people building the solar arrays as an act of resistance: “putting clean energy solutions in the path of the problem,” as the film’s trailer notes. 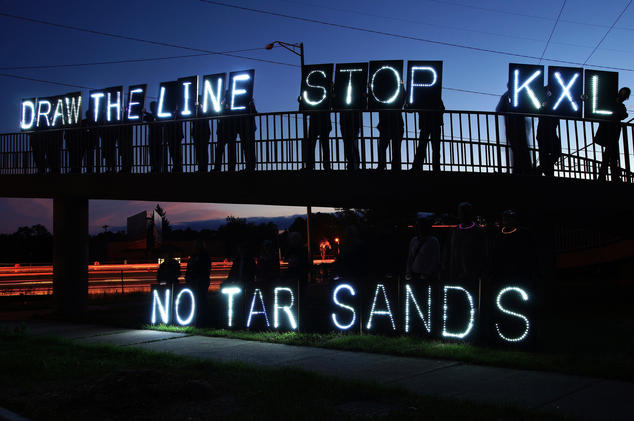 The pipeline can’t be built without the state-sanctioned construction permits. The coalition of farmer and ranch families, indigenous peoples and local Nebraska activist groups, have lobbied Nebraska’s Public Service Commission to deny the permit.

In December, the commission voted 5-0 against the motion.

However, it’s not over yet…

TransCanada said in a statement that it would review the decision to determine next steps for Keystone XL, but added that it believed the project remained economically viable.

“It is important to remember that this project has widespread support within the U.S. and Canadian federal governments,  as well as state officials in Montana, South Dakota and Nebraska,” the company said. – via Reuters [read more]